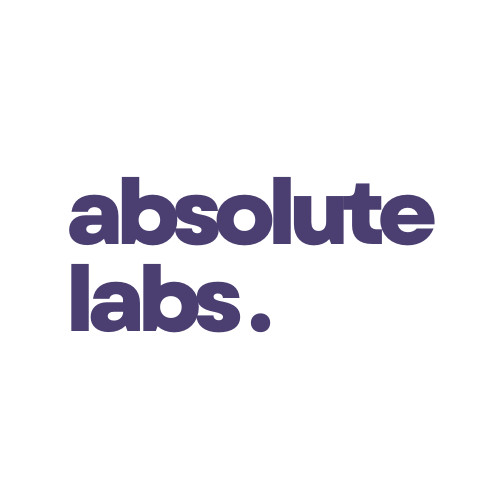 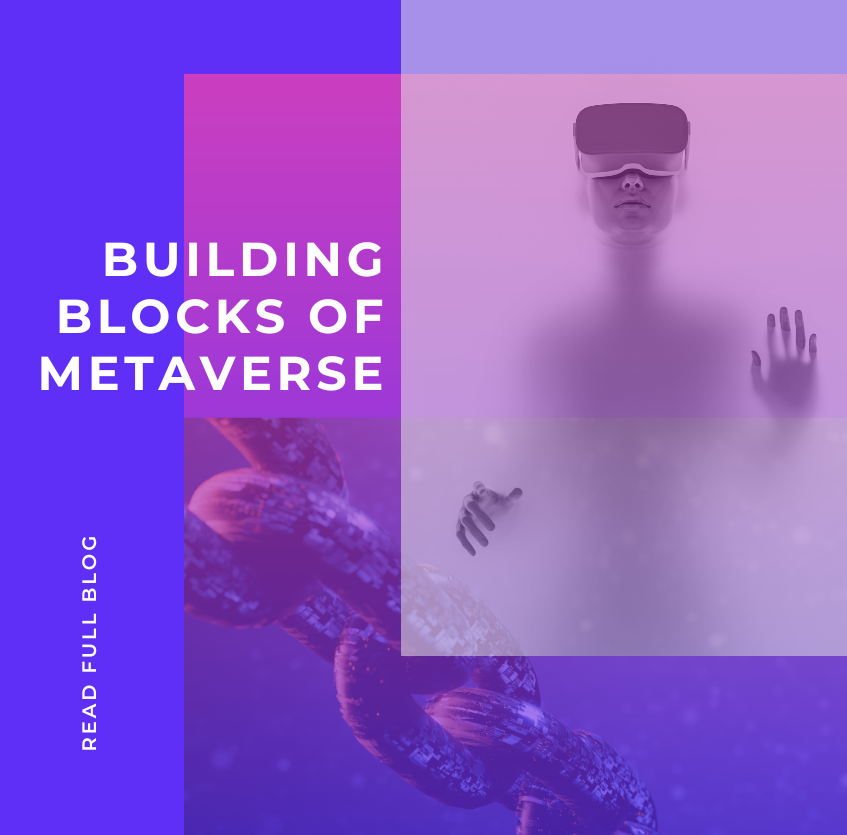 In times of chaos, people tend to look for stability. And for many people, that stability comes in the form of technology. No matter what's happening in the world around them, they can always rely on their phones, computers, and other gadgets to keep them connected.

But what happens when those technologies become unstable? When they can't be relied upon to provide the comfort and security we've come to expect?

That's where the Metaverse Continuum comes in. It's a new era of technology that promises to be more stable and secure than anything we've seen before. Businesses are already setting themselves up within the world of Metaverse for success in the years to come.

So, what are the building blocks of the Metaverse Continuum? And how can your business start using them today? Keep reading to find out!

What Are the Building Blocks of the Metaverse Continuum?

You may not know it, but many businesses are already adopting future-forward thinking without realizing it, and in doing so, creating the building blocks that will eventually become the Metaverse Continuum. During the COVID-19 crisis, a new generation of technology leaders was born.

What are the building blocks of the Metaverse Continuum? There is no one-size-fits-all answer to that question, as the future of the Metaverse will be determined by the imaginations and ingenuity of its users. However, there are a few key components that will be essential to its success.

Take a look at Christie's Auction House, whose primary source of revenue was large in-person art auctions. This became impossible during the pandemic. A logical alternative would have been to host digital auctions instead, and Christie’s did include this in their new model, but they also experimented with NFTs. Non-fungible tokens were a burgeoning art form, which Christie’s lacked because they existed solely on blockchains rather than in physical form. Christies hosted its first NFT auction in 2021 - Everday's: The First 5000 Days by Beeple. The auction house became the first auction house to accept cryptocurrency payment and sold the most expensive piece of digital art in history (the work sold for $69.3 million). As one of the first companies to validate a new form of art and digital currency to its customers, it helped shape the future of commerce in the digital world, which they have now doubled down on.

Disney also adapted to the pandemic with a bold shift to something new. The company started releasing highly anticipated films on Disney+ and in theatres at the same time, letting subscribers pay a Premier Access fee to stream the movie from their homes. Though it was a controversial move, it paid off. Disney+ now has over 86 million subscribers and is one of the fastest-growing streaming services. The success of Disney+ has led to other studios following suit, with Warner Bros. and Universal both announcing that their films would be released on HBO Max and Peacock, respectively, the same day they hit theatres.

Technologies such as blockchain, 3D printing, and extended reality (XR) are providing new ways to create experiences and assets. New platforms such as Amazon’s Lumberyard, Facebook’s Horizon, and Roblox are making it easier for businesses to build and operate in virtual worlds. Standards bodies such as the Khronos Group and the World Wide Web Consortium (W3C) are working on definitions and protocols that will enable interoperability between virtual worlds. Start-ups such as High Fidelity, Decentraland, and Somnium Space are creating new marketplaces and economies. In short, the necessary technical building blocks for the metaverse are taking shape.

Some of the key structures of the Metaverse include a Virtual Reality platform that is user-friendly and accessible to everyone; a secure and reliable digital currency; and a strong network of developers and entrepreneurs who are passionate about shaping the future of virtual reality.

What companies are starting to realize is that in their drive to survive during the pandemic they have accelerated the future. The pivots and inventions they made are becoming the foundations for the new worlds that are starting to take shape.

In this Vision, we explore how today’s technology innovations are becoming a component of our collective future.

The Metaverse Continuum is an ever-evolving landscape of businesses and technologies that are working together to create a future where virtual and augmented realities can be seamlessly integrated into our lives. It's a future where we can travel to new and amazing places, meet new people, and do business in ways that we never could before.